Paid marketing has never been more challenging for brands. Now's the time to get creative.
May 7, 2021 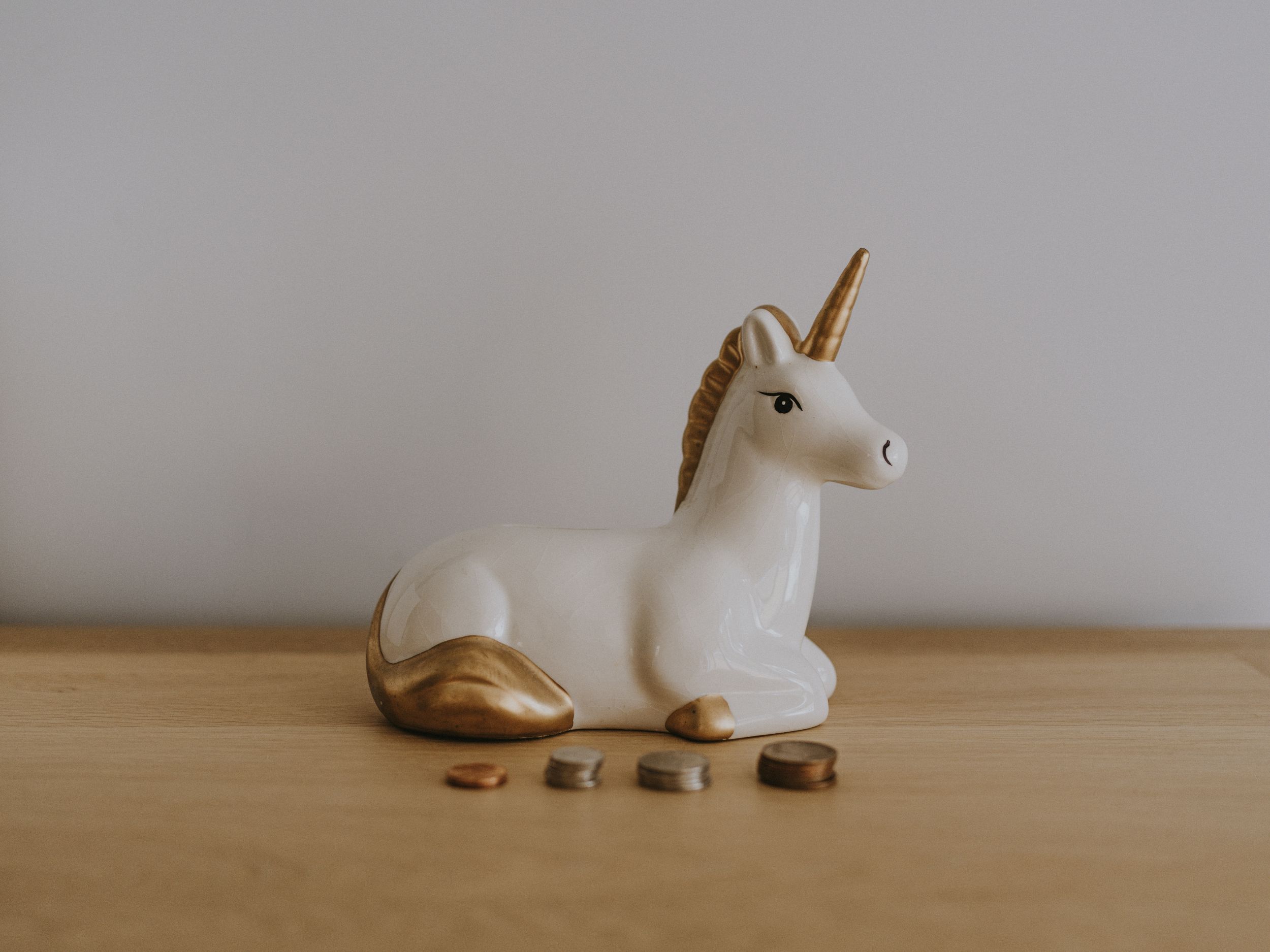 It was no secret that prior to this year, customer acquisition costs (CAC) had been on an ever-increasing rise. This rise had been a slow burn, almost lulling the industry to sleep with its steady, rhythmic march upward.

And then the pandemic hit. In a flash, ecommerce went from a developing trend to full-on mature distribution channel.

Now that we’ve entered the maturation phase of ecommerce, it’s imperative to understand the current dynamics behind CAC and what the future prospects are for acquiring customers through paid marketing.

We’ll use a simple allegory to explore these dynamics, with your online brand acting as the local shopkeeper.

As a shopkeeper, you want to grow your business, so naturally you set out looking for a location with great foot traffic and the right type of clientele for your store. It would be great if we had multiple landlords to choose from, but in reality, there’s really only one landlord we can rely on in our industry: Facebook.

Because they are the only game in town, everything is on Facebook’s terms. You’d like to lock in a long-term lease to better run your business, but they won’t hear of it. Facebook has another idea: every time you acquire a customer through the use of their property, Facebook will charge you a fee (CAC). This doesn’t sound so bad until you realize the fee is variable and is based on what other shopkeepers are willing to pay.

The good news is that you picked a great location. The bad news is that the bigger stores have noticed and they have decided to move into town. They can and will pay more for your location.

This is all rather worrying, but you figure that as long as you know exactly how many customers you’re acquiring, you can run the math and decide for yourself whether or not to pay the rent, right? Well, not so fast.

It turns out that your local government executive (Apple) has been watching your landlord grow in size and suddenly has “concerns” about how Facebook brings foot traffic to your store. All real estate is subject to local ordinance laws and in this case, smartphones are the land upon which Facebook has built their mall.

The iOS14 update has arrived and it has thrown a rather large wrench into Facebook’s tracking capabilities. With Apple giving its denizens the option to opt-out of cookie-based tracking, your ability to know exactly how many customers Facebook has brought you has been thrown into considerable doubt. In a sudden twist, Apple has essentially removed the turnstile counter Facebook put at the front of your store.

Now, it’s fair to question whether Facebook has really been on the up and up over the years about how many customers they claim to have brought you. If you’ve been relying on their view-based attribution, reports about the company inflating ad metrics have likely given you some pause (after all, this is not exactly a company known for its transparency). So unless you’re comfortable with Facebook’s increasingly rube goldberg-esq explanations about how they will effectively track their ad service going forward, you’re going to be less confident in Facebook’s actual impact on your business.

Whether you’re willing to trust Facebook’s reporting in a post-iOS14 world or not, there are plenty of larger stores who don’t need to in order to continue using the ad platform. Due to their size, these multi-channel retailers think more in terms of allocating a percentage of marketing spend toward certain channels and don’t rely on the efficiency metrics online brands have relied so heavily on. This means CAC will continue to rise with or without online brands running Facebook ads, only now it will be less attributable.

It’s not unreasonable to question Apple’s intentions here as well. Is cookie-based tracking really that misaligned with the consumer’s privacy interests? If you can’t trust Facebook’s data, then perhaps you’ll become more reliant on a service where goods are sold directly through Apple. If so, you’ll be losing valuable first-party customer data in the process.

Big tech and your brand

As big tech continues to eat up more and more of the world, their tentacles will expand into all facets of our economy, including ecommerce. It’s hard not to feel like these tech overlords are conspiring against the increasingly isolated shopkeeper. So what are online brands to do?

Let’s start by seeing the reality for what it is and chart a path forward. Paying ad platforms to acquire customers is no longer economically viable for most online brands. Due to their relatively smaller budgets in comparison to larger retailers, online brands will also not be able to tolerate the lack of certainty in the results.

It’s clear that online brands are going to have to get not only more creative but more united to counter these powerful forces. The sooner online brands embrace this new reality, the sooner profitable growth can begin for all. 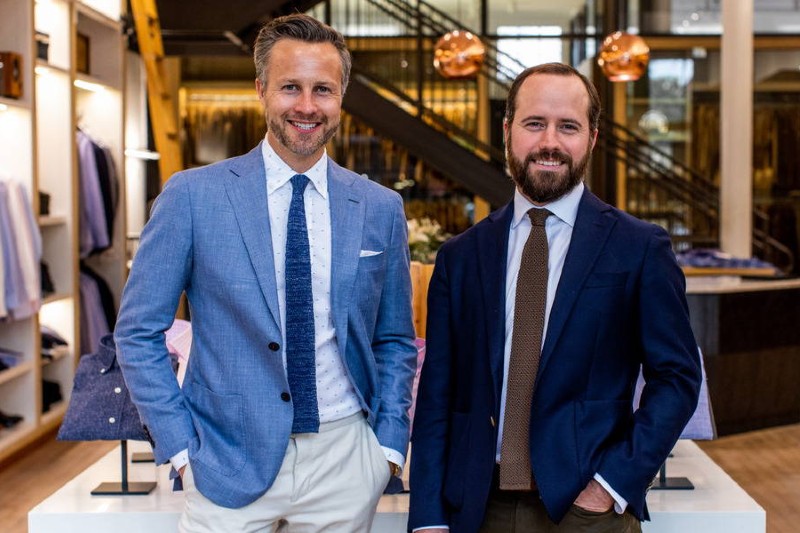 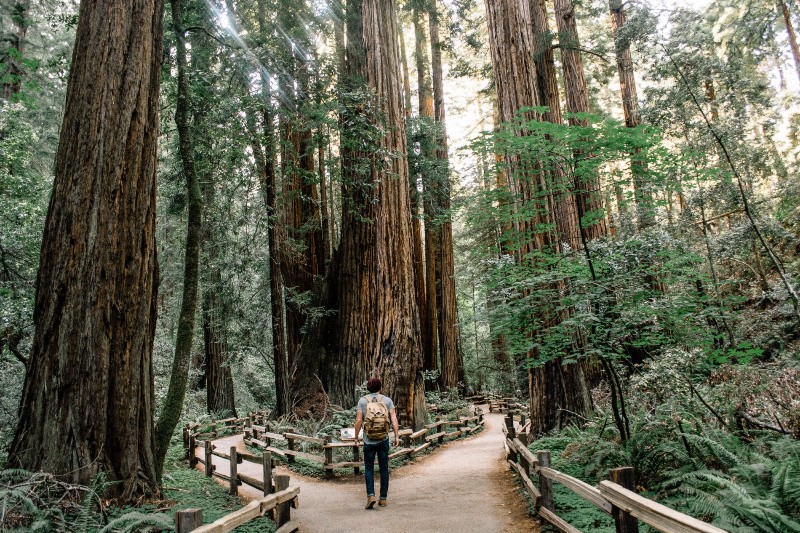 You cannot scale your brand to profitability 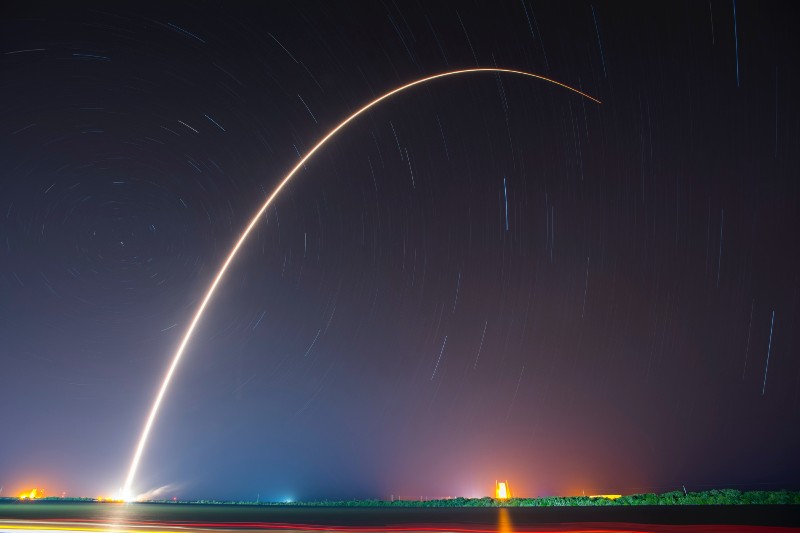 Announcing the launch of Honeycomb

Keep in the Loop

Thank you! Your submission has been received!
Oops! Something went wrong while submitting the form.

We're on a mission to drive profitable growth for every DTC brand.